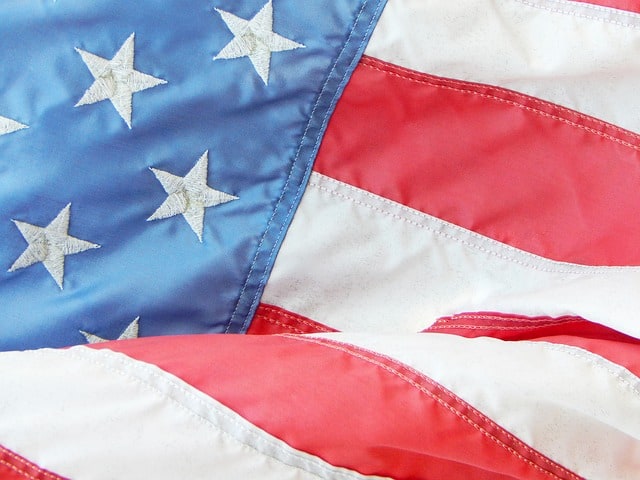 After five years of negotiations, the member countries of the Trans-Pacific Partnership (TPP) formally signed the agreement on February 4th, 2016. However, the agreement still needs to be ratified by its member countries. The ratification of the TPP is still underway and will determine the future of this agreement. The one question that will determine the fate of this historic trade deal is – Will its most influential member, the U.S, ratify it?

The TPP is a free trade agreement between 12 members countries that include the United States and countries of the Asia Pacific. Once the agreement comes into effect, it will create an integrated market between its members. It is expected to increase investment amongst the member countries and facilitate free movement of goods due to the reduction in tariff and other barriers. Countries such as Singapore that are well integrated with the global trade economy will benefit from this agreement. Additionally, the TPP will create opportunities for companies incorporated in Singapore to increase their trade and investment in other member countries. The other member countries such as New Zealand, Vietnam, Malaysia etc will also benefit once the ratification of this agreement is complete. Interestingly, the TPP will come into effect only if a minimum of 6 countries comprising a total of 85% of the combined GDP (of the 12 member nations) agree to it. To meet this requirement Japan and the United States must ratify the agreement because without ratification by both countries the 85% GDP threshold cannot be met.

While the Obama administration has extended its support to the TPP from the very beginning, Donald Trump and Hillary Clinton have opposed the ratification of the TPP.

Obama’s Support to the TPP

President Barack Obama has supported the TPP from the very beginning of his administration. Obama is of the opinion that the TPP is the most “progressive trade deal in history”. TPP will directly impact China’s global ambitions since the agreement connects the United States to the Asia-Pacific region and binds many of the important countries of this region with the US that otherwise will likely be pulled into China’s economic orbit.

The Presidential candidate of the Democratic party, Hillary Clinton and that of the Republican party, Donald Trump have both opposed the signing of the TPP accord. In general, both of them have expressed doubts about the notion of continued free trade in light of the impact such trade has had on the US middle class. With the Presidential elections in the U.S to be held on November 8, it seems unlikely that the TPP will be implemented anytime soon.

Donald Trump has criticized the TPP at every possible occasion stating that it is nothing but a “disaster” for the “average Americans”. Trump in his campaign has warned to pull out Washington from the TPP at any cost. According to him, the pact will cost millions of U.S. employees their jobs.

Clinton, as Obama’s secretary of State, had earlier supported the trade deal citing it as a “gold standard”. Bernie Sanders, Mrs. Clinton’s main opponent during the Democratic primary, however, has strongly opposed to the TPP; he stated that it was “a disastrous trade agreement designed to protect the interests of the largest multinational corporations at the expense of workers, consumers, the environment and the foundations of American democracy.” Under strong pressure from Bernie, Clinton has changed her position regarding the TPP and has taken the position that a renegotiation of the deal is necessary.

Many middle-class Americans have lost jobs as a result of the various trade deals that have exposed their industries to cheap foreign competition and they are opposed to the passage of more such deals such as the TPP. In such a scenario, if Trump or Clinton support this agreement, they are likely to lose votes in this demographic segment.

With Trump’s outright rejection to the TPP and Clinton’s confused stance, it is hard to predict the outcome of this trade deal.

The signing of the TPP on February 4th, 2016 set the pace for the next phase of in the ratification of the agreement. In the U.S. President Obama will send the Members of Congress the final TPP deal after the 2016 elections with a 90 day period for them to review it. The Congress will either accept or reject the deal on the basis of a vote with no scope for any further amendments.

While the situation in the U.S. is unclear regarding the ratification of the TPP in the near future, countries such as Australia, Japan, Malaysia, Canada, Vietnam etc are already in the process of ratifying the agreement. Surprisingly, Malaysia ratified the agreement on January 28 which was even before the member countries officially signed the TPP in February. Supporters of the TPP in Australia are also seeking approval of the Parliament before the federal election in the country.

But since the TPP accord must be ratified by the US in order for it to come in force, the outcome of the 2016 US will determine its future.