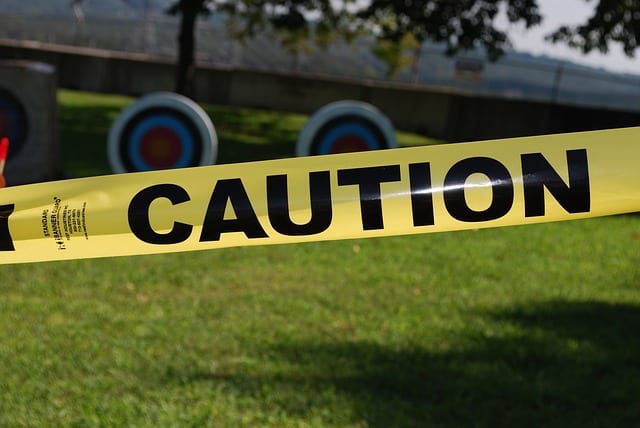 For startups, fast growth means high valuations, access to venture capital, and laudatory headlines. This can often lead to founders adapting “growth at all costs” strategy. They may overlook risks that can come back to haunt the company such as burning cash too quickly or running afoul of the law.

The recent news of Zenefits CEO Parker Conrad’s resignation and Fidelity Investments devaluation of its investment in the company by 48 percent is a case in point. This startup was one of the most successful of its kind in 2014 yet it is now in a state of crisis. The company’s valuation has fallen precipitously from $4.5 billion in May 2015 to around $2 billion today. This fall was triggered by a miss in its revenue projections which raised questions about the company’s growth prospects. The company’s Annually Recurring Revenue (ARR) grew from $1 million to $20 million in January, 2015 and the company was able to attract an investment of $500 million due to its fast growth. But at that point, no one knew about the serious issues that had emerged in Zenefits insurance licensing process as it chased this growth. Zenefits troubles stem primarily from its strategy of hypergrowth at any cost and offers a cautionary tale to new entrepreneurs.

Parker Conrad and Laks Srini founded Zenefits, a startup based in San Francisco in the year 2013. The company offers a cloud based HR software, without any fee to its customers, who in return, provide Zenefits access to their employee database to whom it sells insurance products. The customers purchase the insurance products through Zenefits which makes money through commission from the insurance companies. The customer base of the company is over 10,000 and approximately 70 percent of these customers have purchased insurance through Zenefits. In 2015, the company raised $500 million and was valued at $4.5 billion.

The main aim of Zenefits offerings was to simplify the purchase of insurance. However, the business processes and internal controls of the company were inadequate in ensuring compliance with the insurance laws. Employees who did not hold state licenses, as required, executed most of the insurance policies that the company sells. Furthermore, the company was providing its new employees circulars instructing them to download and run a software that accelerated the process to obtain a health insurance broker’s license in California. This license was mandatory for employees who sell insurances to businesses. The downloaded program (macro) allowed the person to remain logged into a course even when the person was not engaging with the course material. With the help of this program, Zenefits employees could complete the pre-licensing training in less than 52 hours of actual instruction which was a legal requirement for obtaining a license. This fraudulent manipulation of the state’s licensing system was eventually discovered and resulted in a failure of regulatory compliance by the company. Zenefits engaged in this behaviour because otherwise it could not hire and train employees at a fast enough pace to meet its growth projections.

A Lesson for Entrepreneurs

The key lesson here is that entrepreneurs need to strike a balance. Investors will expect them to grow very quickly and will give them enormous valuation that will be tied to that growth. But if they are cutting corners trying to achieve that growth, then they may be taking very large risks that can completely upend their business. That is what happened here. This firm was operating in a highly regulated industry yet it ignored the importance of following regulations diligently. They cut corners in their training and engaged in serious fraud. In any other industry, this would merely have resulted in poorly trained employees but due to the regulatory nature of insurance sales, here this resulted in fraud. The company may lose its ability to do business in California and its whole business model could unravel. Very poor judgement by the leadership, indeed. Lesson: Growth must be calibrated against the risks that are being taken to achieve it.