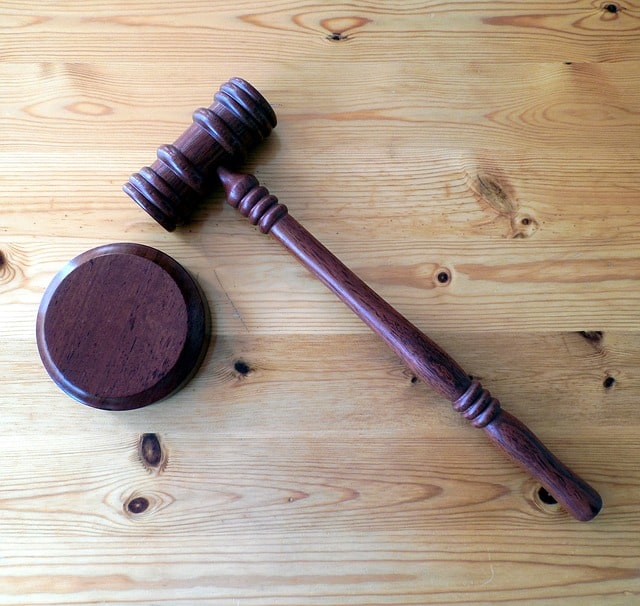 Singapore International Arbitration Centre (SIAC) is one of the leading international arbitration venues in the world. On August 1, 2016, the 6th edition of the SIAC rules came into effect. The new rules are applicable to any arbitration that commences on or after this date. The recently released rules include new provisions and noteworthy changes to existing rules. The SIAC Rules 2016 reflect the institution’s efforts to address some of the concerns that had been expressed by parties who seek to use arbitration. The new rules are in line with the similar procedures that other international arbitral institutions offer.

This blog post will highlight the key changes and the new provisions introduced by the SIAC in its 2016 rules.

Established in 1991, the Singapore International Arbitration Centre (SIAC) is an institution that offers international and domestic commercial arbitration services for dispute resolutions that are international in nature. The institution helps parties involved in the dispute in selecting the arbitrators and also manages the arbitration process. The vision of the institute is “to be the number one choice where the world arbitrates”. The presence of the SIAC in Singapore contributes to the country’s efficient legal system.

SIAC is the first international arbitral institution to introduce the early dismissal procedure (equivalent to a summary judgement). According to the new rules, parties can dismiss a claim or defence on the basis of an application to the Tribunal if:

A party can apply for the early dismissal of the case within 30 days of the creation of the tribunal. The tribunal has to make the final award in a summary form within 60 days.

Naturally, this saves time and money by enabling the dismissal of unmeritorious claims.

The SIAC has revised the expedited procedure rules. The revised rule states that the tribunal can consult the parties and decide whether or not a case should be decided only on the basis of documentary evidence. The decision of the cases on the documentary evidence basis facilitates the swift dispute resolution mechanism which is beneficial for the parties.

Additionally, the new rules have increased the threshold for the cases that can be decided by this expedited procedure. The threshold has increased from S$ 5,000,000 to S$ 6,000,000.

How Will the New Rules Help?

The SIAC 2016 rules replace the 5th edition 2013 rules. While a few of the rules remain unchanged, the new rules (such as the early dismissal of claims) will help the parties save time and money in the dispute resolutions process. The SIAC is reportedly the first amongst the world’s major international arbitral institution to include the early dismissal procedure in its rules. Additionally, the new streamlined process of consolidation will ensure that inconsistent decisions arising out of the same or similar dispute are avoided.

These new rules will bring the SIAC up to date with the other international arbitration institutions that already have these provisions as part of their rules.