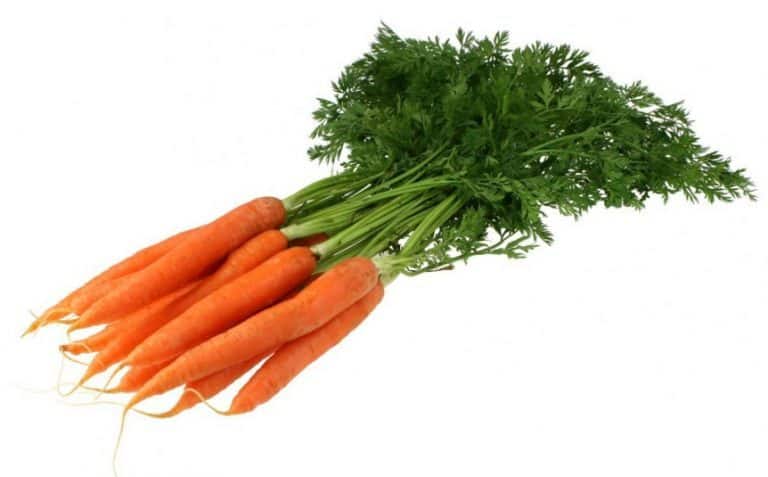 Unlike most Asian countries that create bureaucratic roadblocks for entrepreneurs, the Singapore government has several incentive plans to attract startups to the country and grow its local entrepreneurial ecosystem. Here are a few current initiatives that are worth considering if you are involved in a startup.

Infocomm Investments, the investment wing of the Infocomm Development Authority (IDA) has recently created a S$200 million fund aimed at European startups who want to expand operations into Asia. European multinationals such as Rolls Royce and GlaxoSmithKline already have a presence in Singapore, but this program aims to extend European participation in Singapore’s market to startups that are in the process of scaling up. The first company to receive investment from this fund was Startupbootcamp Fintech (SF), an international startup incubator. The investment has allowed SF to establish a regional hub in Singapore.

For tech startups that are in the seeking help in securing contracts with large corporates, the IDA has created an additional scheme called Accreditation@IDA. This initiative aims to help young companies establish themselves in the market through an accreditation scheme. Such an accreditation can help the startup establish credibility with larger businesses who would otherwise shun untested products and companies. Companies that have already received IDA accreditation include Kai Square, V-Key and Tagit.

Run by the Ministry of Trade and Industry, SPRING is an enterprise development agency that has multiple schemes to help startups access financing, technology and new markets.

The SPRING Startup Enterprise Development Scheme (SEEDS) is an investment fund that matches private investment in startups at the seed level in exchange for equity, up to a maximum of S$2 million. If the startup is successful in meeting its business plan, SPRING can participate in additional rounds, investing up to S$1 million each time. To be eligible for investment, startups must:

During Singapore’s budget announcement for 2015, it was revealed that SPRING will establish an additional S$75 million incubation program, designed for startups working in emerging fields such as robotics, nanotechnology, clean technology and the Internet of Things. In June, SPRING began reaching out to accelerators to find suitable startups to fund. Up to five accelerators will receive grants to cover part of the costs involved with mentorship, operations and program development. Each startup that goes through the program will receive up to S$4 million, with 50% of the funds coming from SPRING and the other half from the accelerators.

Accelerators working with startups in the engineering sector will be able to use a public workshop, set up by SPRING at the JTC LaunchPad site to promote design, manufacturing and engineering. At the time of writing, the company operating the workshop has yet to be selected, but it has been announced that SPRING will provide the chosen operator with a grant covering 70% of the operating costs. In addition to startups, the workshop will be open to undergraduates, hobbyists, designers, engineers and maker communities.

The Technology Enterprise Commercialization Scheme (TECS) is another new government initiative that supports R&D projects in early-stage startups, with the aim of developing technology than can be brought to market. Eligible startups can receive up to S$750,000 as a grant, awarded in two separate tranches.

Financed by the National Framework for Innovation and Enterprise (NFIE), the National Research Foundation (NRF) has set up a new grant scheme to provide funding to researchers who are working on commercially viable innovations. Known as the Proof-of-Concept grant (POC), the scheme is available to science and technology researchers in public hospitals and universities. Applications are evaluated on a range of criteria, including innovativeness, technical soundness, market potential and scalability. Grant recipients are given up to S$250,000 and 12 months to turn their ideas into a commercial product or startup.

The NRF operates two additional programs that offer financial support to more established startups. The Early Stage Venture Fund (ESVF) is a $S48 million partnership with venture capital firms that targets startups raising a Series A round. ESVD will match any private investment that companies obtain. Somewhat smaller startups can benefit from the Technology Incubation Scheme (TIS), a program that matches up to 85 percent of VC investment up to S$500,000. TIS investors are allowed to purchase the NRF’s stake in the startup after three years.

The NRF has also set up a new grant scheme called Jump-start and Mentor (i.JAM) that provides startups with funding through government-appointed private sector incubators such as NUS Enterprise and Crystal Horse Investments. If selected for the scheme, startups receive an initial grant of S$50,000, followed by an additional grant of S$200,000 if a private investor puts up half that amount.

The Productivity and Innovation Credit (PIC) is a tax deduction scheme for young SMEs that are investing in productivity and technology. Possible applications include:

Employee laptops and smartphones
R&D (research carried out overseas is also deductible)
Electronic ordering systems in retail outlets and restaurants
Software applications developed to increase firm’s productivity
On an industry-specific level, the Tourism Technology Fund finances 60 percent of the R&D costs incurred by Singapore-registered companies developing tech products for the tourism industry. The fund is financed by the Singapore Tourism Board (STB).

We will continue to monitor the startup ecosystem in Singapore and publish details of new government incentives when they are announced. These incentives coupled with Singapore’s attractive tax policy, ease of business setup, and other advantages of starting and operating a business make the country a very attractive jurisdiction that every new startup must seriously consider.