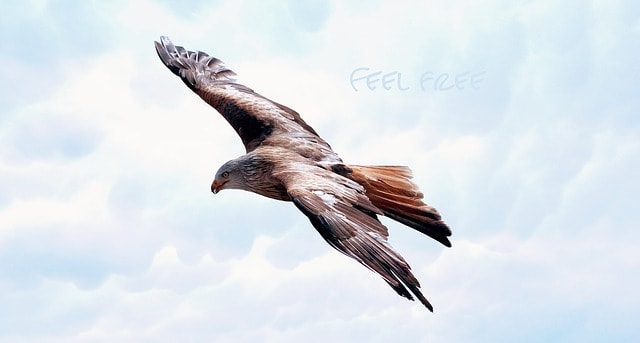 For over two decades, the Index of Economic Freedom has tracked the growth of economic freedom in countries. The Heritage Foundation, in partnership with The Wall Street Journal, releases this index annually. The 2016 index was released on February 1 and Singapore was ranked 2nd out of a total of 186 countries. In fact, there were only 5 countries who achieved the “free economy” status.

This post highlights the findings of the Index and explains how Singapore secured its high ranking.

The Index of Economic Freedom

The Index is a data-oriented analysis of various economic and social metrics for all countries and it aims to measure the economic freedom that exists in each country. The assessment is not just limited to mere country rankings, but is a detailed analysis of the factors that promote economic freedom in a country and contribute to the growth of its economy.

Put simply, a country is economically free when its economy operates without government intervention or manipulation by an economic authority. In a free economy, economic actors are able to choose what to produce, who to sell it to, and how best to use their resources. In a capitalist system, greater economic freedom leads to more efficient allocation of resources and has a direct correlation with the prosperity of the economy.

The key aspects on which the Index ranks countries are as follows:

On nearly all of these factors, Singapore scored very well. Specifically, Singapore’s high ranking attributes to the country’s:

Singapore operates an economic system that relies on minimal government interference. As a result, entrepreneurs can set up their business freely in any sector of their choice. The country also benefits from the ease with which foreign firms can set up operations in the country; these firms bring with them capital, talent, technology and accessibility to the export markets. Singapore is not only the 2nd freest economy in the world but also offers significant other advantages for businesses.

The 2016 Index pointed out that even though there is freedom of trade and a very efficient regulatory system in Singapore, its fiscal freedom leaves scope for improvement. Fiscal freedom evaluates the extent to which businesses and individuals are permitted by the government to control their income and wealth. Fiscal burden is imposed by the government in the form of taxes – the higher the taxes, the lower the net personal reward to an individual from her efforts. The Index calculates the tax burden as the total revenues of the government from various taxes imposed, as a percentage of total GDP and it assesses the level of fiscal freedom in a country on the basis of the following three main components:

The 2016 Index of Economic Freedom examines the policies of 186 countries. A few interesting trends that emerge from this comprehensive analysis are as follows:

To summarize, the data accumulated by the Index concludes that a free economy correlates strongly with faster economic development of a country. Countries having a higher economic freedom prosper both socially and economically. Freer economies are in a better position to utilize their resources and provide individuals with richer life experiences and better opportunities for a productive, happy life. Singapore’s high ranking therefore, bodes well for the future of the country.