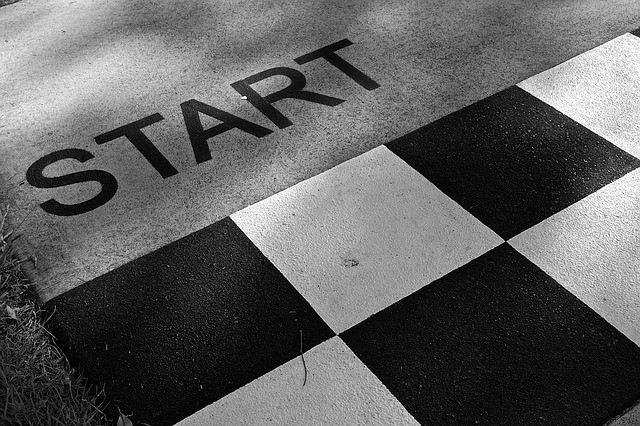 Here is the monthly round-up of recent startup-related news and upcoming events in Singapore for October 2016.

Fintech Agreement between Singapore and Switzerland

Giving a boost to financial technology (fintech) startups in Singapore, the Monetary Authority of Singapore (MAS) entered into a fintech cooperation agreement with Switzerland’s Financial Market Supervisory Authority (Finma). The main purpose of this agreement is to help fintech companies enter and expand their business in both the countries. The countries have agreed to share and collaborate on financial technology related regulations that will contribute towards innovation of these companies. The agreement outlines a framework to facilitate the introduction of new fintech solutions in their respective markets and the regulations that they will need to follow. This move will encourage more fintech companies, to establish their business in Singapore.

Bandlab, a music based Singapore startup acquired 49% in Rolling Stone, the iconic music magazine. The company behind the magazine, Wenner Media stated that the acquisition is “a great opportunity to take the brand and apply it into different areas and markets.” Bandlab is a social music platform set up in Singapore by Meng Ru Kuok, the son of billionaire Kuok Khoon Hong. The companies are planning to set up Rolling Stone International, as a subsidiary company in Singapore which will mainly focus on live events as well as marketing services. Rolling Stone recently lost a libel case related to the publication of a news story about a gang rape at the University of Virginia. The news story was subsequently withdrawn after it was discovered that many of the facts of the story did not match up.

Map of the Money 4.0 – Helping Singapore Startups Look for Investors

Singapore-based MAVA (Map of Active VCs in Asia) that helps startups look for investors, recently launched Map of the Money 4.0, its fourth edition. The fourth edition is a tool which focuses on startups who wish to raise funds in Singapore. The method the authors use for creating the map is by accumulating the data on the basis of an analysis of the investments made by the VC firms during the last 12 months for past investments and any new funds made by the firms which show the investment ability by the VCs in Singapore startups.

Finding Parking is Simpler with Spotizen

Spotizen, a Singapore-based Startup helps you find a parking spot in Singapore. The app provided by Spotizen will use data from Singapore Land Transport Authority (LTA), Urban Development Authority (UDA) as well as the smartphone of the driver, combining them into “big data engine” which will help look for parking space on a real-time basis. The app is available for Android as well as iOS users.

Garena Interactive, an entertainment and ecommerce company based in Singapore raised funds from SeaTown Holdings, a unit of Temasek, and Global Digital Prima, an Indonesian investment firm. The amount raised by Garena remains undisclosed. The company had earlier raised investments of $170 million (Series D) in March. Garena was founded as an online gaming company in the year 2009 by Forrest Li. The company is one of the largest web and online platform in Southeast Asia. The company will utilise the funds to expand in Southeast Asia.


Glints, a Singapore-based recruitment platform recently raised $2 million funding that was led by Golden Equator Capital and Gobi Partners. The other investors that were a part of the funding round included Wavemakers Partners and Fresco Capital. The company will use this funding for product development and expansion.

ViSenze, an artificial intelligence startup based in Singapore, has raised series B funding of $10.5 million from Rakuten Ventures, an existing investor in the company. WI Harper Group and Enspire Capital were the other investors that participated in the funding round. The company had previously raised funds in Series A of $3.5 million in 2014. ViSenze helps ecommerce businesses by developing solutions such as image recognition and visual search for them. The company plans to set up international offices and also invest in developing its image recognition technology.

A real-estate startup in Singapore, Greyloft recently raised $1.1 million in a seed funding round. The founders of the company, Siddesh Narayan and Archit Agarwal want to bring the real estate to an online platform , making the process “ a lot more efficient for the agents as well as the consumers.” Founded last year, the company provides a platform where users can browse various properties online and select properties according to their choice, matching their budget and other requirements such as location. Greyloft then selects the agents who are registered with the company who help the users finalise their purchases and agreements.

Mercedes, in association with NUS Enterprise recently announced the launch of Autobahn, a startup accelerator programme. As a part of its official announcement on its website, Autobahn stated that the programme will focus on companies in sectors like the internet of things (IoT), artificial intelligence, virtual and augmented reality, location-based services, natural language processing, predictive analysis, etc. Additionally, like all other startup accelerator programmes, Autobahn will mentor the selected startups & offer investor access to the companies. The businesses selected will work at the JTC Launchpad in Block 71 area in Singapore. The programme will start in November.

Google held a startup Bootcamp in Singapore on October 13, 2016 at the Resorts World Convention Centre. The full day event included speakers from various industries such as executives from Google Singapore, Carousell, Jungle Ventures etc. This event helped startups in Singapore understand how to approach and reach out to the audience and also guided the companies on several ways in which they can scale their products.