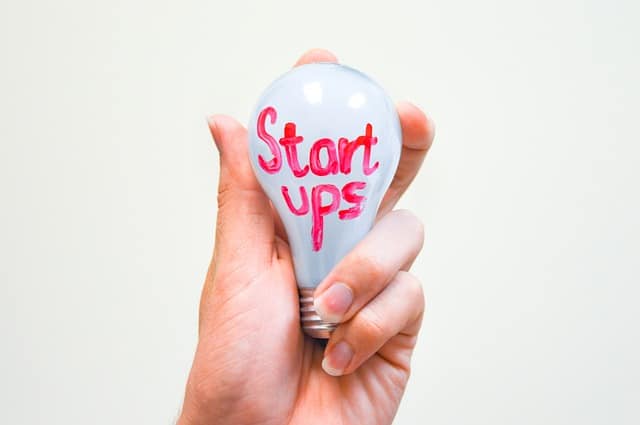 In one of the primary events of the Singapore Smart Nation Week, Innovfest Bound, the Minister for Foreign Affairs and Minister-In-Charge of the Smart Nation, Vivian Balakrishnan stated that Fintech startups can now do anything they like as long as they are not cheating anyone.

The Minister explained that fintech companies will not have to face any regulatory red tape and that the Monetary Authority of Singapore (MAS) will create a “regulatory sandbox” for these companies. This sandbox will be set up for fintech companies to test any ideas without applying for a license. Prior approval from the MAS will no longer be necessary for these startups. This will give the companies an opportunity to start-up, innovate and grow as quickly as possible. Only once the companies succeed will they be required to adhere to the regulations.

Just after the signing of the Strategic Partnership agreement with Singapore, Australia has chosen the country as its fifth location for its “Startup Landing Pad”. The landing pad is an overseas hub which would help Australian startups realise their opportunities in an overseas market. The other four startup landing pads of Australia are in San Francisco, Berlin, Shanghai and Tel Aviv.

Australia’s Prime Minister Malcolm Turnbull encourages this initiative and states that it “will support emerging Australian technology companies to gain a foothold in Singapore, and the wider Asian market.” The main reason for this choice was to increase innovation and entrepreneurship for the market-ready technology companies of Australia who can bring their ideas to Singapore and the entire Asian market. Besides the various treaties between Australia and Singapore, this step will further strengthen ties between the countries.

IZMUS Pte Ltd, an entity that promises to bring Israeli startups to Singapore, signed a Memorandum of Intent (MOI) with Infocomm Investments Pte Ltd (IIPL) which is an investment subsidiary of Infocomm Development Authority of Singapore (IDA). With offices both in Singapore and Tel Aviv, Israelis having any startup ideas can take the assistance of IZMUS to understand the growth opportunities in Singapore.

The co-founders of IZMUS are Singaporean and Israeli. The mission of IZMUS, is as follows:

The signing of the MOI by IZMUS creates a “bridge” for Israeli startups to access the Singapore market.

Singapore-based soCash – Say No to ATMs

Mrs Rekha Hari founded a new technology startup – soCash, an alternative to Automated Teller Machines (ATMs). Consumers can withdraw cash from any location for free without using debit cards. This move helps banks who will not have to worry about setting up a large network of ATMs in the country. Mrs Rekha explained the need of this new technology stating, “We found that cash usage is actually growing globally but banks were finding it costly to expand their ATM network. ATMs are a USD 20 Billion industry and one of the few areas in banking where technology has not really made any positive impact. We jumped at this opportunity and this is how soCash was born. Our goal is to make cash available at every corner in the neighbourhood.”

The concept of soCash is very simple. A user has to simply click and follow three steps – place an order, select bid and get cash. The cash is then either directly delivered to the user or can be collected from a minimart in the neighbourhood.

nuTonomy, a Singapore startup that recently secured a funding of $16m, is on its way to make driverless cars. This would make Singapore the first country with driverless taxis. Highland Capital Partners LLC led the funding. nuTonomy is testing its vehicles and is targeting at launching the driverless taxi services by 2018. Seeing the potential of nuTonomy, Bill Ford, the chairman of Ford Motor Co. has also extended his support to this startup.

Singapore-based Sense Infosys, a maritime and security data analytics startup secured Series A funding of S$2 million from Jason Venture Pte Ltd and Cap Vista Pte Ltd.The investment will aid the company in its technological expansion and will also be used for sales and support operations.

Aetius Capital invested $5 million in Series A funding in Cloud Alliance Pte Ltd., a Singapore-based mobile games company.The company develops platform solutions for the gaming industry. Cloud Alliance also entered into an agreement with Unity Technology (a San-Francisco based firm) and will be its first integrated payment partner. This is a major boost for Cloud Alliance as Unity is the world’s largest game development engine. Cloud Alliance will set up a payment platform – CloudMoolah which will reach approximately 5.5 million registered game developers on Unity.

Tech Tuesdays in Singapore – Platform for startups to present ideas

The Interactive Advertising Bureau (IAB) of Singapore has launched Tech Tuesdays, a two-hour session targeted at interacting and mentoring startups in the country. IAB will conduct this event once in two months and will include five startups that will interact with IAB members stating their ideas. The IAB newsletter will feature the winner and the startup will also get an exclusive chance to interact with the Council members of IAB Leadership. This event will start on 7th June and it aims at providing support to new technology startups.

The LeapforGood Programme – A Startup Scheme for the Elderly

The Singapore Centre for Social Enterprise in association with the National Council of Social Service and DesignSingapore Council launched the LeapforGood programme. This programme aims at creating new startups that will cater to the elderly as well as patients suffering from any mental illness. Starting from June 11, series of workshops will be conducted for the participants to assist them in developing their ideas. The proposals that reach the final round will win a grant of S$100,000. Jeffrey Ho, the Executive Director of the DesignSingapore Council states that the main idea of the programme is to provide better solutions and create new possibilities to enhance the quality of life of the elderly and people with mental issues.

Please continue to visit our blog for monthly startup news and events in Singapore.