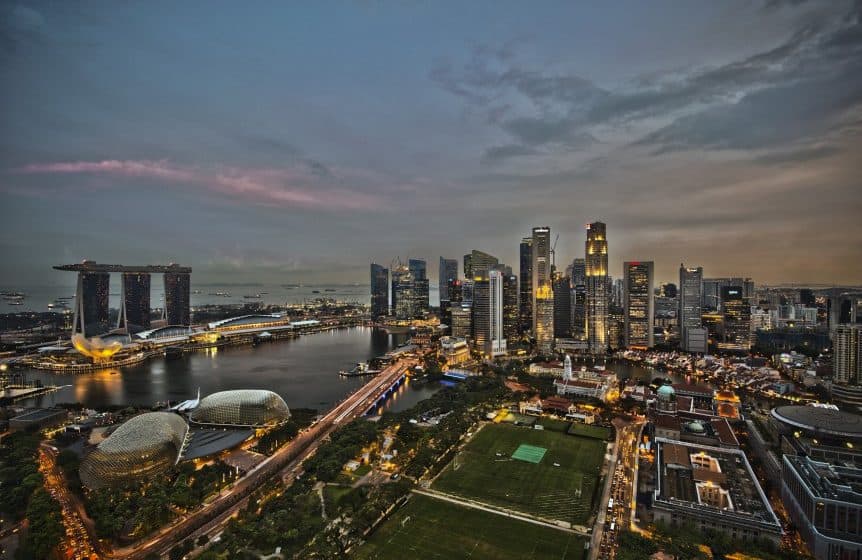 Singapore continues to accumulate accolades that attest to its attractiveness as a place for new business formation. On 3rd November, the Prosperity Index released annually by London-based think tank, The Legatum Institute (TLI), ranked Singapore’s economy as the most successful in the world. This blog post discusses the Index in detail as it relates to Singapore.

The Economy Sub-index that Singapore ranks first in the world is one of eight measured by TLI. It tracks metrics including:

Singapore’s status as the world’s leading economy is largely due to its productivity rate and the strength of its export market. TLI measures the former in terms of capital per worker, as opposed to the value added or output achieved by each worker. This is a methodology that is favourable to Singapore, a country which has long enjoyed one of the highest capital:labour ratios in the world. At US$240,750 per worker, Singapore has the second highest capital per worker in the world, behind only Luxembourg (US$272,931). TLI also noted that 47 percent of Singapore’s manufactured exports are high-tech — the third highest proportion globally.

Other countries that did well in the Economy Sub-Index include Switzerland, China, Norway and Germany.

Singapore also performed well in many of other Sub-Indices measured by TLI, including Entrepreneurship and Opportunity, Safety and Security, Governance, Health and Education. Additionally, the think tank highlighted that:

What are Singapore’s weaknesses?

Singapore did somewhat less well in the categories of Social Capital (25th) and Personal Freedom (38th). The former measures social cohesion, engagement in civil society and the strength of families and communities. The latter measures how well the state guarantees individual freedom and encourage social tolerance.

Given that Singapore has a number of laws that promote safety at the cost of individual freedom, its ranking in the Personal Freedom Sub-Index is unsurprising. Although Singapore did not rank particularly well in the area of Personal Freedom, it is perhaps worth pointing out that its ranking in this area did place it fourth in Asia, behind only Hong Kong (26th), Taiwan (31st) and Japan (33rd). China came in at a dismal 120th.

First published in 2007, the Prosperity Index is designed to spark debate about wealth creation among policy-makers, academics, the media and the broader public. Going beyond traditional indicators of prosperity, such as GDP per capita, the Index is the only global measurement of prosperity based on both income and wellbeing. TLI believes that prosperity is as much about the joy of everyday life as it is about the accumulation of material wealth, and so it encourages governments to promote both high levels of income and the subjective wellbeing of their citizens.

To produce the Prosperity Index, TLI analyzed findings from the 142 countries in the world that have the most readily-available data. Econometric analysis identified 89 variables that are the most predictive of prosperity, including:

These variables were sorted into eight Sub-Indices as follows:

Each country was given a ranking of 1-142 in each of the eight Sub-Indices. These numbers were then added together and divided by eight to give an overall ranking for the country in question.

To view the full Index, feel free to visit its website. If you want to learn out more about Singapore’s specific country profile, you can find that here.