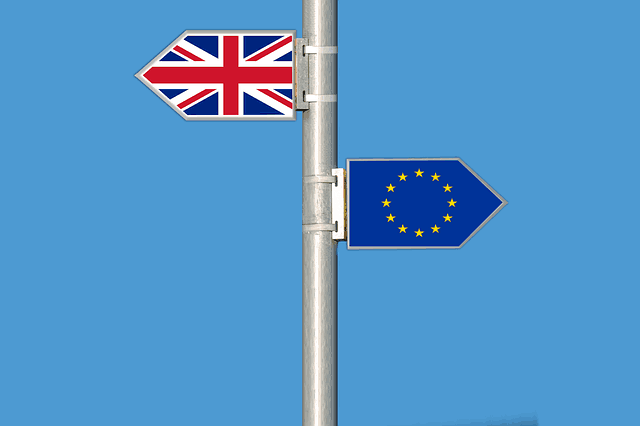 On March 29, 2017, the UK invoked article 50 in order to begin negotiations to remove the country from the European Union. Although “Brexit” brings uncertainty about the economic and social ramifications the UK will face when it is no longer a part of the EU, there are lessons its policymakers can learn from Singapore to maintain a thriving economy.

Where does the UK go from here?

With Brexit, UK hopes to protect its sovereignty from the influence of the rest of Europe. British policymakers want to take back greater control over their immigration policy as well as avoid unnecessary legislation set by the EU that affects UK society and businesses.

The UK will have to choose between three scenarios during the two-year negotiation period: a soft exit, a hard exit or no trade deal.

A soft exit would allow the UK to negotiate terms to maintain its participation in the European Single Market (but not in the EU) and preserve the natural flow of imports and exports from Britain to the rest of the EU. However, Britain would have to allow EU immigrants to enter the country freely.

A hard exit keeps Great Britain in the European Single Market and removes the obligation to accept immigrants coming from the EU.

Under the third option, no trade deal is reached between the UK and EU; the UK would lose access to the European Single Market and would likely fall back on World Trade  Organization rules, which would mean new tariffs on British businesses. Also, Great Britain would lose access to the 52 trade agreements established by the EU. In 2015 UK exports added up to  £426 billion with more than half of that going to continental Europe. Given these facts, the absence of a trade deal and increased tariffs would cause a decline in the British economy.

Although Brexit will create uncertainty for the British economy, it is by no means the first break-up of this kind. Singapore faced a somewhat similar situation nearly 50 years ago.

Singapore’s Breakup from the Federation of Malaysia

During the period from 1963 to 1965 Singapore was part of the larger Federation of Malaysia, which formed a common market in the region. Lower tariffs and the easy flow of raw materials from Malaysia to factories in Singapore were seen as major benefits to both economies that hoped to thrive under a unified Federation.

But faced with racial tension and political unrest, the Federation of Malaysia expelled Singapore on August 9, 1965. Singapore faced economic uncertainty with a growing population, scare natural resources and an unemployment rate nearing 10%. Without the advantages of its key trade partners, Singapore faced almost certain economic decline.

At that pivotal moment, Singapore adopted a market-based economic model and aggressively opened its borders to foreign trade and investment. The Minister of Finance, Goh Keng Swee, enacted new policies to stimulate trade and eliminate corruption. Singapore has continued down the path of an open market-based economy and it has thrived in the region despite new constraints that are frequently imposed on it by its much larger neighbors including China, Indonesia, Malaysia, and India.

One of the main tenants of government policy has been to ease the burden of doing business in Singapore. Nowhere is this more evident than in regulation on imports and exports. All products enter Singapore duty-free and there are few tariffs levied on exports.

Policy makers in Singapore have also worked diligently to build strong trade relations with key partners around the world. Currently, it has 21 free trade agreements that give it access to markets in Japan, Australia, New Zealand, China, India and the United States.

As of now, Singapore has a corporate tax rate at 17% and maximum personal tax rate at 22%, both of which are some of the lowest in the world. In addition, government incentive programs and a network of double tax avoidance treaties draw outside investors to Singapore’s business ecosystem.

How can Great Britain use Singapore as an example?

In the event of no deal with EU, the UK government should look to Singapore as an example to establish a free market economy that attracts foreign investment and maintains thriving trade.

Much like Singapore, the UK should allow all imports to enter duty-free so as to maintain the flow of goods and services from Europe as it currently does under the European Single Market.

Furthermore, by creating a low tax environment, UK would grow as an economic hub by attracting foreign investment from investors who want close access to the European market. Finally, the policymakers in Great Britain would need to establish bilateral and multilateral agreements with its key partners globally in order to maintain access to foreign markets.

The next two years of negotiations are crucial for the UK to successfully exit the European Union and maintain the strength of its economy. In the face of this uncertainty, the British Government has a framework already established by Singapore on which it can create a thriving economy that competes on a global scale.