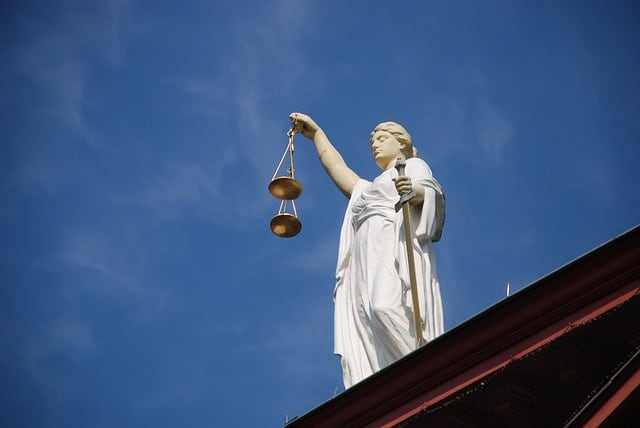 The Singapore International Commercial Court (“SICC”) heard its first case this week. The SICC, a division of the Singapore High Court, was formed on the 5th January 2015 with an aim to promote Singapore as a premier venue for international legal services and dispute resolution for the commercial sector. At the Opening of the Legal Year ceremony in 2015, the Attorney-General V K Rajah SC stated the desire to make Singapore a hub for legal services, and to build on the trust that Singapore has already earned among the international commercial community as a centre for legal practice. The SICC was established to further this goal, and both the President of the Law Society, Mr Thio Shen Yi SC, and Chief Justice Sundaresh Menon reiterated their commitment to establish Singapore as a prominent international legal and business hub.

Significance of the first case

The first hearing by the Singapore International Commercial Court gives it an opportunity to demonstrate its capability to resolve commercial disputes efficiently and fairly. The current case is a US$800 million (S$1.1 billion) dispute between Australian and Indonesian firms regarding alleged breaches of a joint-venture pact. The companies had sought to use patented technology to produce and sell upgraded coal from the Indonesian region of the island of Borneo. The Australian company Binderless Coal Briquetting Company is now seeking damages from Indonesian company Bayan Resources TBK, after having their case heard by the Australian Supreme Court.

The case further affects the joint venture company PT Kaltim Supacoal, which is incorporated in Indonesia and in which both companies hold shares. Due to the cross-border nature of the dispute, and the fact that the joint venture deed is governed by Singapore law, the SICC was selected to hear the case on behalf of the Singapore High Court. The case will be heard by a panel of three judges selected by Chief Justice Sundaresh Menon: Justice Quentin Loh of the Singapore High Court, Justice Vivian Ramsey from Great Britain, and Justice Anselmo Reyes from Hong Kong. The international makeup of the panel reflects the international flavor of the court and the desire to resolve difficult cases such as the one which has been taxing the Australian legal system.

If the SICC is successful in resolving its first case, it could attract more international cases. Singapore has taken advantage of the rapid evolution of the dispute resolution landscape in Asia in the last few years to position itself as a dispute resolution hub for the region. The SICC has been set up specifically to cater to the needs of international dispute resolution; with a panel of international judges in addition to judges from Singapore, including judges from Austria, Delaware, Dubai, England and Wales, France, Hong Kong and New South Wales. It has the jurisdiction to hear cases relating to international commercial disputes, even if the parties involved have not submitted to the SICC specifically. The Singapore High Court can choose to transfer cases to the SICC, as was the case in Binderless Coal Briquetting Company versus Bayan Resources TBK dispute.

Additional features of the SICC include its power to join third parties to the proceedings and to allow representation by foreign lawyers. Furthermore, within SICC relevant matters of foreign law can be established by submissions from council, rather than being proven through expert evidence. As the SICC is not bound by domestic rules of evidence, it may decide to adopt the rules of evidence commonly used in international arbitration, such as the International Bar Association Rules on the Taking of Evidence (“IBA rules”), rather than the rules for evidence held under Singapore law. This flexibility positions the court well for arbitrating complex international disputes that cross legal jurisdictions. However, some concerns have been raised about the difficulty the court may have in enforcing arbitral awards.

Singapore as a hub for international dispute resolution

Singapore’s push to become a hub for arbitration has been recognized by a recent survey by the Queen Mary University of London School of International Arbitration, which found that Singapore is regarded as the most improved arbitral seat over the past 5 years. It was selected as one of the five most preferred seats for arbitration, along with London, Paris, Hong Kong, and Geneva, and the respondents noted Singapore’s enhanced legal structure, its quality arbitrators, and its hearing facilities as factors in making it a preferred location.

Along with the development of the SICC, the Singapore International Mediation Centre (“SIMC”) and the Singapore International Arbitration Centre (“SIAC”) form a network of resolution bodies which equips Singapore with the ability to resolve complex international disputes. The SIAC is currently revising its arbitration rules, which are set to be released next year, and will instigate changes regarding emergency arbitrators and expedited procedures, investment arbitration, and provisions on consolidation and joinder.

These new rules will further enhance Singapore as a dispute resolution hub, particularly in partnership with nearby Hong Kong, which is also a prominent player in international arbitration. Regarding the development of both Singapore and Hong Kong as international arbitration centres, Lord Peter Goldsmith QC, Vice Chairperson of the Hong Kong International Arbitration Centre, told Bar and Bench: “One of the strongest areas of development has been Hong Kong … and … Singapore. It seems clear that there is enough work for both. I think it is particularly good for users of arbitration that there are two such developed centres close to each other.”