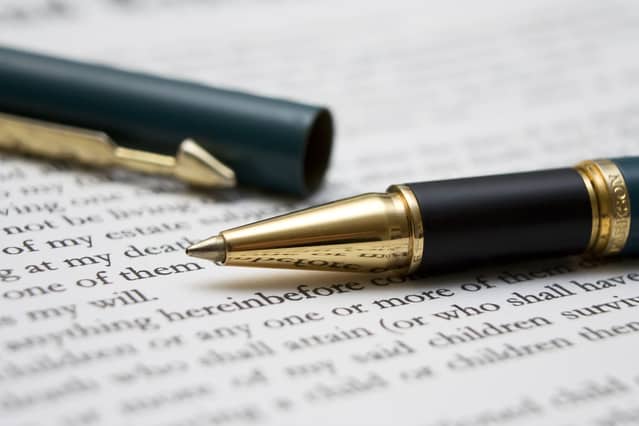 The Hague Conference on Private International Law concluded the Convention in 2005. The aim of the Convention was to allow any parties of the members states entering into a contract to include an “exclusive court of choice agreement.” Such an agreement is implemented through a clause that parties state in their commercial contracts. The clause specifies the jurisdiction of the courts that would resolve any dispute that arises between the parties. According to the Convention, any international case between the parties of the contracting states of the Convention can include this clause in the agreement. Currently, there are 28 member states who are signatories to the Convention. The signatories include Mexico and all the member states of the European Union (except Denmark). The signatories further include Singapore and the US, who still have to ratify it. The Convention came into force in October 2015.

The Bill introduced in the Parliament explicitly states the meaning of this term. The “exclusive choice of court agreement” is an agreement where two or more parties, either by writing or any other means of communication elect in the agreement, the court which will exclusively decide any dispute that arises between the parties in the course of carrying out their business. Once the parties agree, no court of any other jurisdiction can try the case. This clause is applicable only to international cases. It is interesting to note that parties can choose their disputes to be heard in any of the contracting states of the Convention and not merely the state where the party resides.

In line with the Hague Convention, the main features of the Bill are as follows:

For instance, if the parties to a contract agree to confer the exclusive jurisdiction of a contractual dispute to Singapore International Commercial Court (SICC), no other court can hear the proceedings that the parties bring before it.

The ratification of the Convention will undoubtedly promote the use of the Singapore courts by member states of the Convention due to the high regard in which Singapore’s judicial system is held in the world. Any commercial contract that residents of the member states enter into can include the “exclusive choice of court agreement”. In such a scenario, the parties can opt for the jurisdiction of Singapore courts to decide their cases. The judgments made by these courts will be enforceable in all other signatory states.

The Convention brings with it a certainty to the legal implications of a commercial dispute that arises between parties. This step will enhance the enforceability of Singapore judgments thereby making Singapore an attractive venue for litigation of such disputes. Once the Bill comes into effect, all other contracting states can enforce judgments by Singapore courts which will, in turn, boost the country’s legal system.

By promoting a fair and efficient legal framework for dispute resolution, the Convention helps increase international trade and investments among the member states. In particular, this will help promote business between Singapore and the European Union (EU), where all the member states (besides Denmark) are signatories to the Convention. Thus, the ratification will directly enhance the business relations between Singapore and EU and will make the country an even more attractive jurisdiction for establishing foreign company operations.

The benefit of the Convention will primarily be in cases of cross-border litigation involving commercial disputes. The choice between arbitration and litigation is a tough one. The two main reasons why parties choose litigation over arbitration to resolve their disputes are:

While Singapore is still on its way to ratify the Convention, the advantages the Choice of Court Agreements Bill 2016 and the Hague Convention will bring to the country are quite obvious.

Please continue to visit our blog for the latest developments on the ratification of the Convention.