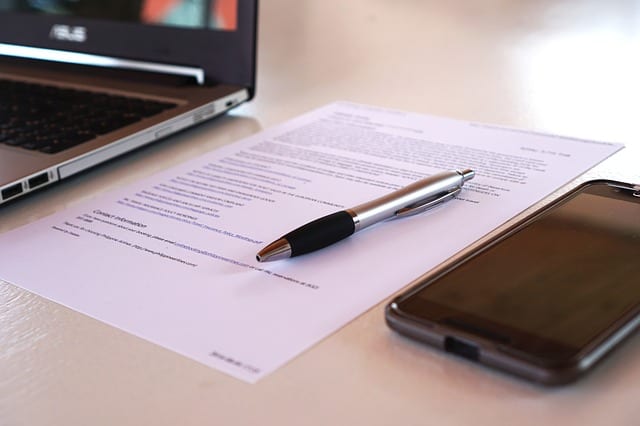 Following the recent changes that India made to its tax treaties with Cyprus and Mauritius, the country amended its double tax treaty with Singapore on December 30, 2016. The document that was signed to amend the treaty will come into effect from April 1, 2017. Pursuant to the amendment, India will now have the right to levy capital gains tax on shares in Indian companies sold by Singapore-based investors.

On May 10, 2016, India’s Central Board of Direct Taxes (CBDT) announced the signing of a protocol between India and Mauritius to amend the double tax treaty between the two countries.

In order to understand the change, it is important to understand the linkage between the India-Singapore tax treaty and the India-Mauritius tax treaty. Article 6 of the protocol between India and Singapore states that the capital gain exemption benefit to Singapore residents will be in force only as long as that same provision is applicable in the India-Mauritius double tax treaty. The India-Mauritius treaty has recently been modified; now, with the signing of the third protocol, the DTA between India and Singapore brings it in line with the India-Mauritius DTA. Besides this, the other reason for amending the DTA was to prevent the round tripping of funds. “Round tripping” refers to a strategy wherein a business sells an asset to another business with an agreement that the asset will be bought back at a time in the future or otherwise compensated for through some other mechanism. The strategy can be used to increase the apparent amount of revenue during a specific period of time and it can also be used to launder funds that are of dubious origins. The lack of capital gains tax makes such a strategy feasible since there is no transaction cost for the sales involved. In the words of Arun Jaitley, the Finance Minister of India, “the government has successfully stopped round tripping of black money via Mauritius, Cyprus and Singapore.”

Besides capital gains, the third protocol introduces a revised time limit to the Limitation of Benefit (LOB) conditions and elimination of double taxation arising from transfer pricing.

You can find the details of the changes to the double tax treaty between India and Singapore here.

The New Rules – A Boost to Indian Entrepreneurs?

While the recent amendments to the India-Singapore tax treaty largely focus on the change in the capital gains tax treatment, the possible outcome of this amendment, in the long run, could result in Singapore becoming a sought after destination for Indian investors and entrepreneurs.