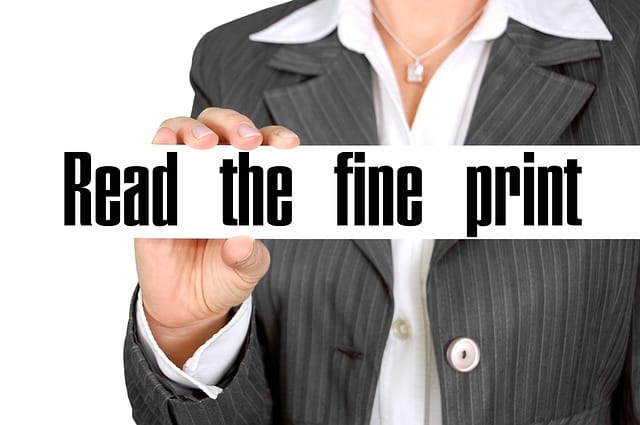 On May 10, 2016, the Central Board of Direct Taxes (CBDT) in India announced the signing of a protocol between India and Mauritius to amend the double tax treaty between the two countries. These changes are likely going to impact the tax treaty between Singapore and India.

Countries around the world enter into bilateral double tax treaties. The purpose of such a tax treaty between two countries is to eliminate the double taxation of income that otherwise would be subject to tax in both the countries. Besides the avoidance of double taxation, the treaties often provide various other tax reliefs to the residents of the countries who are parties to the agreement.

Mauritius and Singapore have an additional benefit in their tax treaty with India. The capital gains arising from the sale of shares of an Indian company is exempt from tax in India. Singapore and Mauritius residents do not have to pay any tax on this gain. This has led to “treaty abuse” where various investors invest in Indian companies merely to avail the exemption from this tax without having any operational business in Singapore or Mauritius.

While the India-Singapore double tax treaty already has provisions to prohibit the misuse of this clause, India and Mauritius had no such clause to prevent the “treaty abuse”. This finally led to the signing of the protocol with an amendment to the capital gains clause.

The key amendments between the India-Mauritius tax treaty are as follows:

The press release issued on May 10, 2016 by the CBDT in India states that the benefit of the reduced rate (50%) on the capital gains tax will be subject to the Limitation of Benefit (LOB) clause. Companies registered in Mauritius (including shell companies) cannot avail the lower capital gains tax rate if the total expenditure of the company in the preceding 12 months is less than Rs 2,700,000 (equivalent to approximately USD 40,200). Shell companies are companies that are set up as a legal structure but do not have continuous business operations. A company incorporated in Mauritius solely for investment purpose, and to avail the benefit of capital gains taxes, with no continuous business activities is not entitled to the benefit.

How does this impact Singapore?

The Finance Minister of India, Arun Jaitley stated that Singapore being a separate sovereign state, the amendment to the Mauritius tax treaty does not automatically extend to it. The government of both the countries will have to amend the tax treaty outlining the exact changes and the impact it will have on the investors in Singapore who invest or have already invested in Indian companies.

The Revenue Secretary of India, Hasmukh Adhia stated that “Now that Mauritius treaty stands revised, accordingly the Singapore treaty will also have to be revised. We will have to talk to the Singapore government and get it revised.”

With the changes in the India-Mauritius double tax treaty, it will be interesting to see whether the similar clauses pertaining to capital gains tax will be proposed for the double tax treaty between India and Singapore.

Please continue to visit our blog to track the latest developments to the India-Singapore double tax treaty amendments.