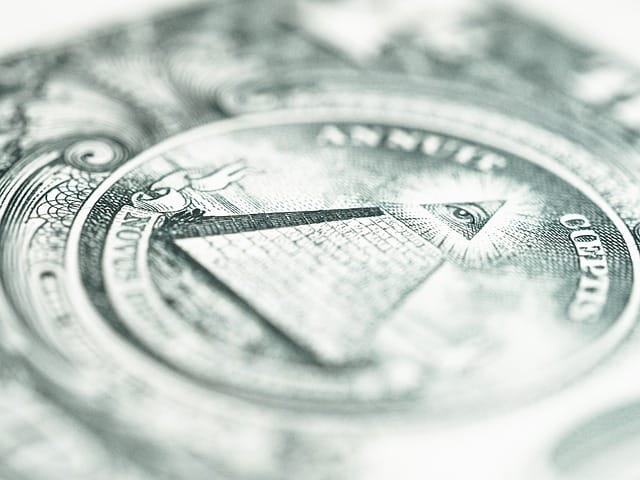 This week, the US Federal Reserve announced that it will be raising interest rates for the first time in six years, up to a rate of 0.25%. This has spurred discussion over what this change will mean for Southeast Asian countries, especially for companies with dollar-denominated debts. A higher rate is likely to make the US dollar more attractive raising its price against other currencies. Singapore has been preparing for the possibility of US rate hikes and stands to benefit from its trading relationship with the US which will get a boost from the stronger US dollar since a weaker Singapore dollar will lead to more exports to US. The Singapore dollar is expected to depreciate slightly against the US dollar, but this will keep it in line with other emerging markets in the region, help its exports and thus ensure a more stable rate of long-term growth.

Modest and gradual appreciation of the Singapore dollar

The robustness of the Singapore dollar is undergirded by the country’s sound fiscal policy. The Monetary Authority of Singapore (MAS) aims to achieve “modest and gradual appreciation”, so that the Singapore dollar stays in line with those of its international trading partners. This is in order to meet concerns that a stronger Singapore dollar could lead to problems in trade relations for Singapore if the Sing dollar is too strong relative to other currencies in the region, as Singapore’s goods would become prohibitively expensive for its partners. The approach of the MAS has been to aim for slower, consistent growth, which allows businesses in Singapore to take advantage of cheaper imports of raw materials, but also ensures that goods can profitably be exported from Singapore to other regional markets.

In an economy, such as that of Singapore, which is highly internationalised and which performs a lot of trade with other nations, economic policy has a direct effect on the success of local businesses. There is a danger that in a time of global financial slowdown, inflation in other countries could be “imported” to Singapore – that is, businesses in Singapore would find themselves paying more for raw materials which they import due to inflation in the exporting country. It is to address this concern that the MAS adjusted the rate of appreciation of the Singapore dollar twice in the 2015 year, but did not perform more aggressive easing, for example by devaluing the Singapore dollar. The result will be slower but consistent growth, which allows businesses in Singapore to maintain profitable imports and exports with other countries in the Southeast Asia region and elsewhere.

This is one example of government’s attempts to ensure that the economy of Singapore does not show sudden short-term bursts of growth, but rather develops stability over the long term. The low volatility of the Singapore dollar has meant overall appreciation of the currency against more volatile currencies, such as the Australian dollar. For businesses, this gradual appreciation has numerous advantages – aside from the import/export concerns previously mentioned – such as providing greater opportunities for acquisition: Companies within Singapore can buy up companies or suppliers in other regions with weaker currencies, and profit from the low costs of running their new acquired company. Individuals in Singapore can also benefit from the strong dollar by buying overseas shares, and through enjoying cheaper foreign travel.

Singapore as a financial safe haven

These factors, along with low levels of taxation, have meant that Singapore is regarded as a safe haven in Asia, with triple-A credit ratings. Singapore’s economic drivers being more robust than other regions in Asia means that its currency is stronger that that of nearby countries such as Indonesia or Taiwan. Even China may be taking action to make its system for managing currency more like Singapore’s. Whereas many nations set the value of their currency against the dollar, the Singapore MAS manages it currency against what is termed a “trade-weighted basket”. This consists of a weighted average of home versus foreign currencies, with the weighting depending on the percentage of the home country’s trade which is performed in each foreign country.

In addition to the low tax rates, there are a number of tax incentives in Singapore which can reduce the effective taxation rate even further, for example for companies who are performing pioneering work is new technologies or skills. There are other advantages of the Singapore tax system for business too: the single-tier system means that profits are taxed just once at the corporate level, and no other taxes are paid on this income. And there is a network of treaties in place which ensure that companies who have assets abroad or who make profits in foreign markets are taxed only once, avoiding having to pay double tax for both the home and foreign countries. Find out more about the advantages of basing your business in Singapore in our Launch in Singapore section.