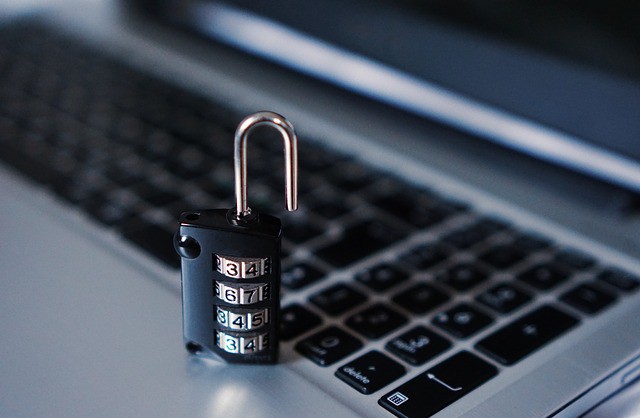 Cyber crimes and attacks are a global problem which confront government agencies, businesses and individuals. Like other countries, Singapore is also facing these issues. With the number of such crimes on the rise, the government is cautiously approaching this matter and taking necessary steps to enhance cyber security in the country.

The report released last year by Symantec, a security research firm, lists the top 20 countries that experience the largest number of cyber crimes. The Unites States, China, Britain, and Germany are amongst the countries in this list and Singapore is not on it. The number of cyber crimes in Singapore are significantly lower in comparison. However, the government of the country is putting its best efforts to deal with the issue proactively.

The Singapore Police Force released the Annual Crime Report for the previous year on February 12, 2016. While most of the other crimes in the country saw a considerable decrease in number, commercial cyber crimes rose by 95 percent from 2014.

Due to ease of doing business and its attractive tax regime, the country is a very popular jurisdiction for setting up a business by international firms. As a result, it is home to many large and small businesses all of whom are very well connected to the internet. David Chew, the director of the Commercial Affairs Department of Singapore Police Force explained that the country has one of the highest per capita internet connectivity rates and most Singaporeans conduct a very significant number of social and economic transactions through the internet. That makes the country a very rich target for internet criminals. The online criminals use the internet to scam Singapore residents and businesses.

How is Singapore dealing with this issue?

To ensure security against cyber attacks, Singapore is taking steps to tighten cyber security to protect the country and sensitive information of businesses from such attacks. Some of the key initiatives include:

Even though the full scope of the new cyber security bill is not fully defined at this stage, it will grant powers and create legislation to confront the cyber threats and attacks that the country is facing. The current legislation – the Computer Misuse and Cybersecurity Act (CMCA) – has certain drawbacks which the new legislation is likely to improve. For instance, the current law does not have any mandatory provision to report a breach of cyber security unless the Minister of Home Affairs directs an individual or entity to do so. The new legislation will consider these and other limitations in the CMCA so as to incorporate an efficient and adequate framework for the country.

The Ministry of Communications and Information has stated that the bill will allocate 8 percent of the national budget for information technology to expenditure for cyber security in the long term. Additionally, the bill also aims to establish a cyber security ecosystem in the country and raise awareness of its importance.

Thus, Singapore is taking significant measures to combat cyber threats and attacks. While the country is strengthening its security systems and initiating new legislations, the businesses also have to implement complementary policies and procedures to address cyber attacks and threats.