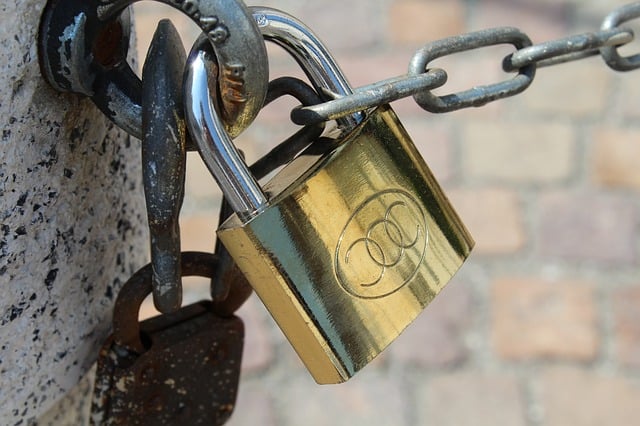 A recent case in the Singapore High Court has clarified the applicability of one of the new amendments to the Company Act. Specifically, the court has ruled that shareholders cannot ‘misuse’ the new provision in the Company (Amendment) Act 2014 and force a buy-out of their shares by using a company wind up application as leverage. The court decision made it clear that an applicant cannot trigger a buy-out merely by submitting a winding up application and that it is the court that shall decide whether or not the buy-out provisions should be applicable.

Some background first. As part of the amendments to the Companies Act, a new provision was introduced whereby a court hearing a winding up case can order the buy-out of the shares of a shareholder, instead of ordering the company to wind up its business. Put simply, when a court receives an application to wind up the company on any of the grounds as prescribed by the act, the court can order the company or its members to purchase the shares of one or more of its members. However, the court can only do so if it is of the opinion that such an order is “just and equitable.” This new provision is an attempt to prevent the winding up of companies that are still economically viable.

This case explains how the court deals with a winding up application when such a move is not in the best interests of the company. The winding up application, in this case, was a tactical move by an applicant to pressurize the company so that the shareholders would agree to a higher price for her shares. This case is an example of how the court’s in Singapore treat each case in a fair and appropriate manner to ensure that rules are not used to subvert the spirit of the law and there is no adverse effect to a company’s business through abusive interpretation of the language of a statute.

This post will summarize the facts of the case and describe how the court, in general, reaches a decision to dismiss or accept a winding up application.

Facts of the case

The case deals with an application to wind up two companies which were under the ownership and management of Chng Koon Seng (“Chng”) and Chan Key Siang (“Chan”). The companies in the case were Autopack Pte Ltd (a wholesaler of computer accessories and other machinery) and Scanone Pte Ltd, whose main revenue came from rent. These two companies were the defendants of the case. Madam Ting Shwu Ping (Chng’s wife) was the plaintiff in the case.

Following the death of her husband in April 2014, the plaintiff took over the administration of the husband’s estate and also became a director of the two defendant companies. The plaintiff’s reason to join the company as a director was to overlook the company’s business and earn a living by working for the company. On the other hand, the defendants were of the view that she had been appointed as a director so that she could access confidential information of the company and determine the appropriate value of her shares that would enable her to accept an offer for her shares.

Chan’s wife and the plaintiff owned 20 percent each of Autopack’s shares. In August 2014, Chan commenced negotiations with respect to the buy-out of the plaintiff and her husband’s shares. However, they could not reach an agreement regarding the price of the shares. Madam Ting agreed to sell the shares based on a price assessed by a valuer. Chan stated that as per the company law rules only the auditor could value the shares. The plaintiff disagreed and went ahead with the winding up process of the two companies in order to pressurize the defendants.

The Companies Act also states that the application to wind up a company should be on “just and equitable” grounds in order to qualify as a winding up application. In this case, the defendant companies were viable as well as profitable and there was no reason for their winding up. The plaintiff’s argument on these grounds was that as per the agreement, the death of a partner would result in the partnership being wound up. The court did not accept this argument since Chng and Chan had opted to carry out their business through an incorporated company and not as a partnership firm.

The facts of the case when interpreted in light of the company law provisions led to the dismissal of the winding up application. The judge further accepted that the plaintiff was in a difficult situation due to her husband’s sudden death. However, the plaintiff has to follow the company law rules with respect to the valuation of shares and appoint an auditor in the event of any dispute pertaining to the value of the shares.