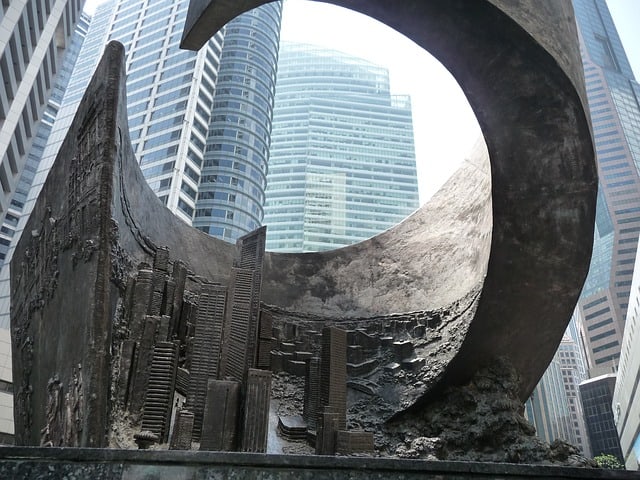 On March 10, 2017, the Accounting and Corporate Regulatory Authority (ACRA) and the Ministry of Law announced planned changes to the Companies Act with a new amendment. The changes proposed in this amendment focus on corporate transparency, debt restructuring, and foreign corporate registry. Amendment 2017 will be rolled out in three planned phases to implement the new regulation.

The first phase of the Companies (Amendment 2017) Act takes effect March 31, 2017, with a focus on improving corporate transparency and “maintaining [Singapore’s] strong reputation as a trusted and clean financial hub” as stated by Senior Minister of State for Law and Finance Ms. Indranee Rajah.

In addition, the new regulations remove the requirements for a company to use a Common Seal.

Benefits of the Amendment

The new regulations are designed to improve transparency about a company’s ownership structure and deter illicit activities such as money laundering and terrorist financing. These regulations are based on the recommendations from the Financial Action Task Force (FATF) and the Global Forum on Transparency and Exchange of Information for Tax Purposes (GF).

The requirement to have a common seal is seen as outdated and has therefore been removed. This falls in line with common practice in Australia, Canada, Hong Kong, New Zealand and the UK.

Key Changes to the Companies Act


The new regulation requires companies to maintain non-public registers of “controllers”—any person or corporate entity with more than 25% ownership of the company. Companies are also required to notify any person or entity that the company reasonably may suspect to be a controller or have information about a controller.

Document Retention for Wound Up Companies

ACRA and the Ministry of Law wish to prevent the opportunity for companies to establish in Singapore, use a corporate entity to facilitate illicit activity (such as terrorist financing) and destroy documentation after winding up the company.

Therefore, wound up and struck off companies must keep financial statements and controller registry for a period of 5 years. The changes fall in line with the document retention period required in Australia, Hong Kong and the UK.

Previously, companies could destroy their documents if they were wound up by members, partners or creditors. The change in regulation now requires companies to receive a court order if they wish to destroy documents prior to the end of the 5 year period.

Removed requirement for a Common Seal

Companies no longer need a common seal to execute documents such as deeds and share certificates. The amendment makes the Companies Act congruent with common practice in Australia, Canada, Hong Kong, New Zealand and the UK.

Now, companies can execute documents with a signature from authorised persons including:

Phase one of the Companies (Amendment 207) Act falls in line with globally accepted recommendations to deter money laundering and the finance of global terrorism. These regulations are designed to follow the model as suggested by the Financial Action Task Force without burdening companies with onerous regulation. Finally, the removal of the Common Seal makes document execution more efficient.