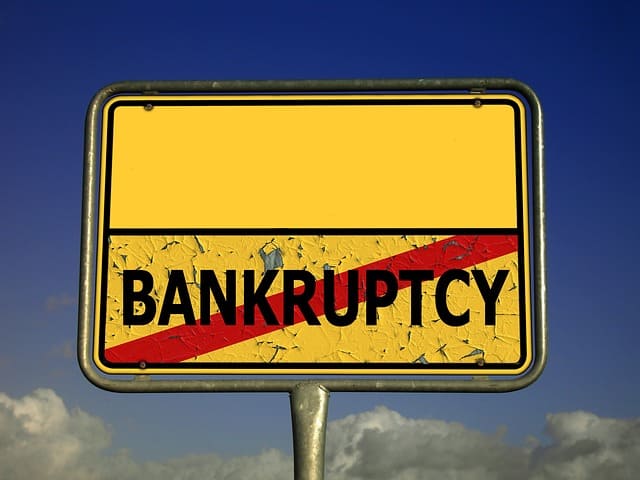 The Bankruptcy (Amendment) Act 2015 came into effect on August 1, 2016. The Insolvency Law Review Committee had submitted a report in 2013 with specific recommendations on the changes needed in Singapore’s bankruptcy law. The amended bankruptcy law is in line with the committee’s recommendations.

According to the Ministry of Law in Singapore, the new framework of the bankruptcy law will create a “rehabilitative environment” for bankrupts in the country.

Here are the key changes to the bankruptcy law in Singapore

Key Changes to the Act

A person needs to owe at minimum an amount of $15,000 before he or she is declared bankrupt. Earlier, the threshold amount for bankruptcy was $10,000. The new threshold will encourage debtors and creditors to resolve their issues instead of taking the bankruptcy route.

Now, a creditor after issuing a payment demand to the debtor does not have to wait for 21 days to lapse before filing a bankruptcy application. However, a creditor, before such filing must justify the immediacy by showing the possibility that the debtor’s property value could significantly diminish before the end of the 21 day period. The changes will facilitate the bankruptcy application process.

The law deems the following to be “institutional creditors”:

The new regime outlines a clear timeframe for the discharge of a debt by bankrupts as follows:

A bankrupt’s discharge will depend on the “Target Contribution” which relies on the earning capacity of the bankrupt. The amended act outlines the contribution amount payable by the debtor and the amount depends on whether the bankrupt is a first-time bankrupt or a repeat bankrupt.

The Ministry of Law stated that the new provision is designed to provide an incentive to bankrupts to follow their payment plan and look for employment.

An extension of the deadline is possible with the permission of the court. If the creditors do not submit the proof within the deadline, they are not entitled to any distribution from the bankruptcy estate.

If the bankrupt fails to pay off his or her debts, the public register records the bankrupt’s status (of bankruptcy). This helps creditors exercise caution when extending credit to the bankrupt in future. However, on payment of the entire amount of target contribution, the bankrupt’s name will no longer appear in the register after 5 years.

Benefits of the New Law

Put simply, the amendment will create a more rehabilitative environment in the country for bankrupts and will also encourage creditors to exercise prudence when extending credit.

The changes bring about speed and certainty to the bankruptcy process. They are not biased in favour of any party and judiciously balance the interests of all parties involved. The new law will strengthen Singapore’s legal system.

With the recent implementation of the new bankruptcy law in Singapore, it will be interesting to see how the law affects this area of practice in Singapore and the number of bankruptcy filings.